Re-homed to us years ago from SSHC Welfare, Jasper had been sold to an elderly couple who could no longer manage him so he was rehomed and due to mis-handling by the new owners, (they gave him a bone then tried to get it back from him the day they got him), he bit. As such he came back to us for additional evaluation and his file was marked as a biter! However, he is a sweet boy and not too bad a worker, considering he is red!

I know it is not standard for Welfare to give out Kennel Club information on a dog, and they did not in this case, it was his breeder who contacted me after she heard he had come to us through Welfare. Funnily enough as with some other folks who foster dogs, he never moved on and he ran on our 6-dog team at wheel before his retirement.

In association with SDAS

In association with SDAS 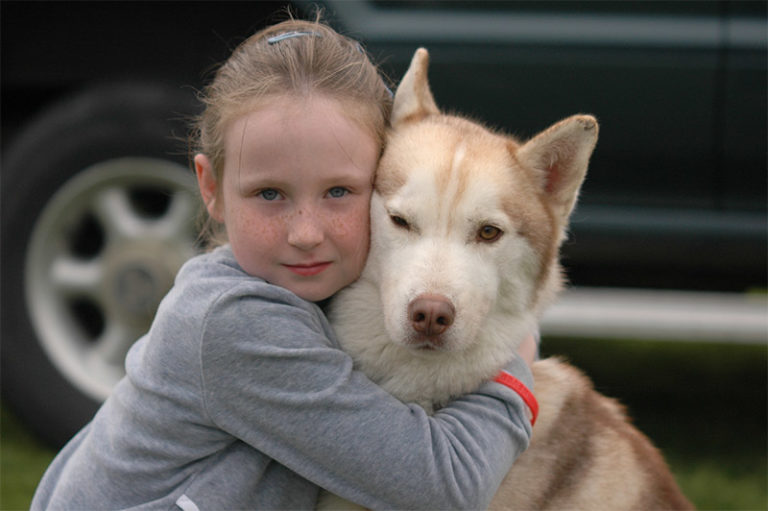