Kavik was our first Siberian Husky. After he retired he was one of our sibes who no longer ran competitively in harness, one of our couch potatoes! Once upon a time he was registered & he was shown quite a bit and did not too badly at Open Show level in Central Scotland and had his day in harness. He was an excellent command leader and taught the other dogs well even when running at wheel, he could pull a 4-dog team the correct way at a junction!

Sadly we had to let Kavik go to the Rainbow bridge in October 2013 due to vestibular problems, he would have been 16 just a few weeks later. We will never forget him and he has left an massive hole in our hearts and in our pack but we have amazing memories that will last us until we all meet again at the bridge……Goodnight to our sweet old man xxxx R.I.P Kavik. 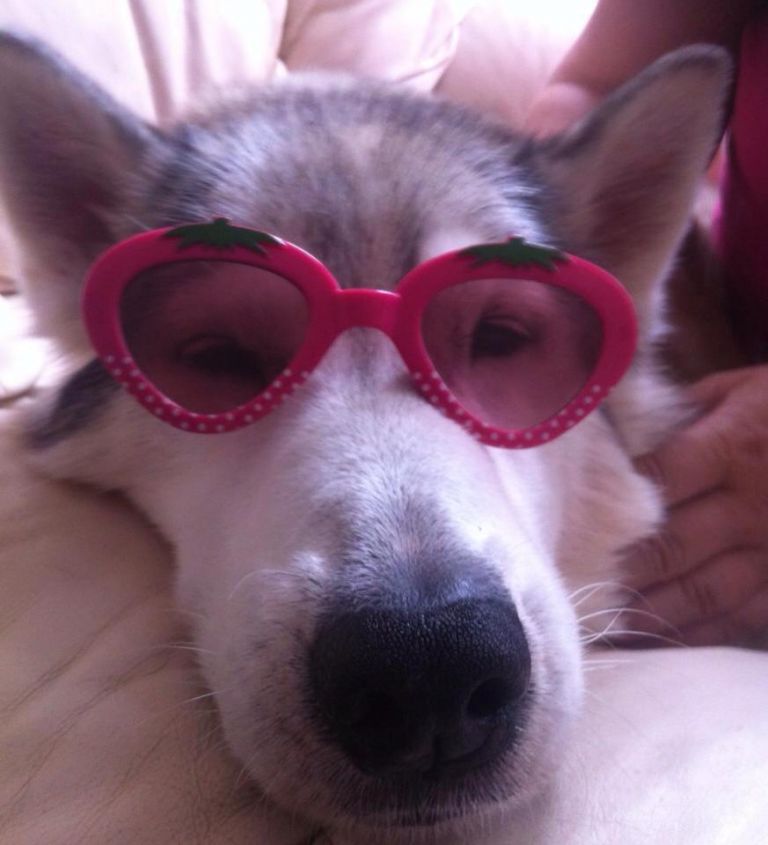